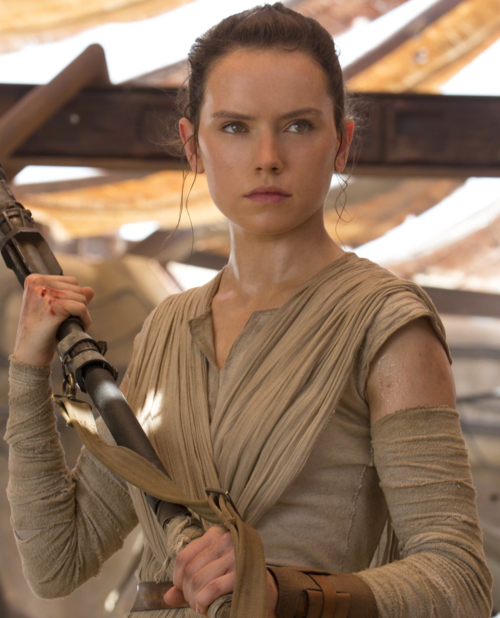 • Good Ti-Se: “In her time on Jakku, Rey learned the ins-and-outs of being a mechanic, and she was gifted with a seemingly innate understanding of how machinery worked. This left her comfortable around vehicles and weapons, including the AT-AT she called home (…). She built her own speeder and became a skilled pilot, despite never wanting to leave Jakku. These skills proved ever-useful when she piloted the Millennium Falcon away from Jakku, and she displayed an understanding of its systems and functions with a familiarity that rivaled even that of Han Solo.

• Social instinct cues: “Her interactions with offworlders also allowed her to learn languages from other worlds, such as the Wookiee language of Shyriiwook and the binary language of droids.”

Get typed or coached by me! :)